How I have moved! I have traveled nearly three thousand miles in less than two weeks.

Now there is stillness– such a stillness as I have never heard before in all my life. Soon I shall start moving again, and perhaps I will never stop.

As we grow up, one by one the markers of our childhoods fall away. We let go of the rituals and routines of family life and open ourselves to possibilities, freedom and choice.

In western culture, there is a sense that anything’s possible. But rather than making us happy, freedom can lead to aimlessness, as people wander endlessly in search of the thing, job, person, place that will fulfil them.

Traditional cultures, in which a person’s work, life partner, religion and values are largely determined by the social group they were born into, offer limited choice. But the people tend to feel they have meaning and purpose.

The paradox of choice is a well studied phenomenon whereby having a lot of options makes people anxious. And having made a choice, people who had many options tend to be less happy with their choices than people with fewer options.

While I’m not suggesting we cut back on freedom, I am suggesting that as a society we should be aware that there are limits on the psychological value of freedom.

In his study of suicide in the late nineteenth century, sociologist Emile Durkheim showed that people need constraints – social ties, work obligations, cultural connections – to have a sense of purpose and belonging.

Without obligations and constraints – the opposite of freedom – people are more prone to depression and suicide.

The moral psychologist Jonathan Haidt observes that the ideology of individual freedom has opened up opportunities for people of all backgrounds to participate fully in society. While this is a good thing, the downside is that it becomes harder to find a set of behavioural norms and moral values that everyone can agree on.

The lack of shared moral values in a society is called anomie. It is a weakening of social ties and expectations that imposes a psychological cost on the whole of society.

In his excellent book The Happiness Hypothesis, Haidt observes that the desire to avoid or reverse anomie is a driver of conservative policy and is often misunderstood by liberals. He writes:

We have paid a price for our inclusiveness, but we have bought a more humane society…. and even if some people think the price was too steep, we can’t go back …. all we can do is search for ways that we might reduce our anomie without excluding large classes of people.

Liberals are right to work for a society that is open to people of every demographic group, but conservatives might be right in believing that at the same time we should work much harder to create a common, shared identity.

Those born into traditional culture with clearly defined values, beliefs and practices have a ready-made method of imparting meaning and belongingness to the next generation.

Others need to work a little harder.

In a culture that worships freedom, maybe the best we can do for our children is to provide constraints – clear ethics and values, ties to people and places, and traditions to pass on.

Just as plants need sun, water and good soil to thrive, people need love, work and a connection to something larger.

If you get these relationships right, a sense of purpose and meaning will emerge.

Why do politicians sell their plans to grow the economy as if that is the solution to all our problems? 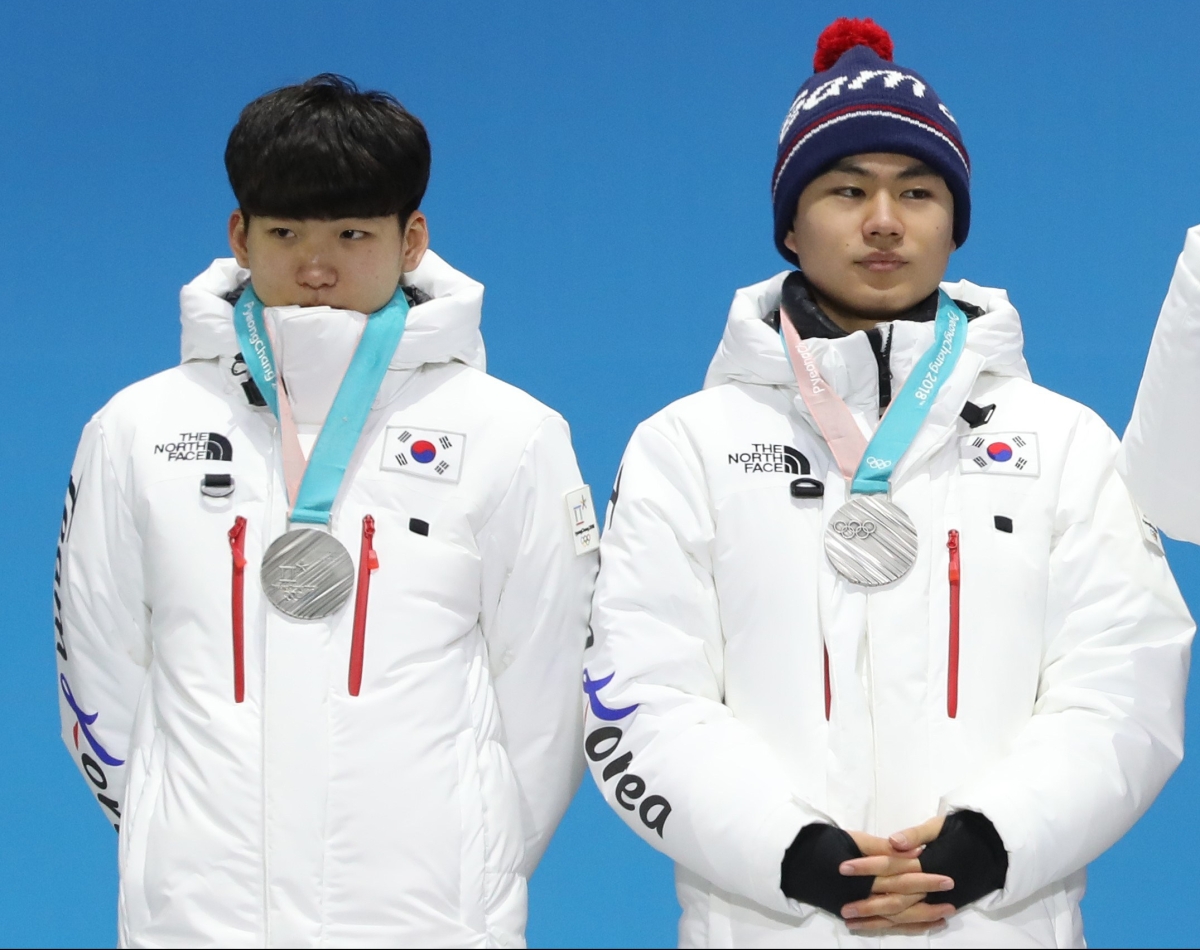 I had everything a man could want…. I was a millionaire. I had beautiful women in my life. I had cars, a house, an incredible solid gold career and a future. And yet on a daily basis I wanted to commit suicide.

Eric Clapton was one of the most successful rock stars on the planet. He had it all and he was miserable. And he’s not alone.

You could probably name a dozen actors, musicians, sports stars and billionaires who are deeply unhappy despite being among the elite in their field.

We might wonder how such successful people can be so unhappy.

It’s tempting to think that we are somehow different; if I were in their shoes I would be happy. But there’s no evidence that highly successful people are inherently more vulnerable to discontentment and depression than the rest of us. We’re all subject to the same faulty beliefs and errors of judgment that can lead to unhappiness.

This article explains the main culprits.

It’s human nature to compare. We use other people as reference points to decide whether we are satisfied with our selves, our accomplishments and possessions. Unfortunately this compulsion to compare can lead to some perverse outcomes.

For example, while objectively it’s obvious that coming second in a race is better than coming third, research on the facial expressions of medallists at the 2012 Olympics found that for the athletes themselves this wasn’t the case.

As this example suggests, the reference points we use for measuring outcomes we care about are not static. The research shows we adjust to each new life event until it is just the new normal. This is the law of hedonic adaptation.

Whoever loves money never has enough; whoever loves wealth is never satisfied with their income.

After awhile my fancy new car is just my car; my exciting new job, just my job. And the new normal becomes the reference point for raised expectations in the future.

What’s more, the law of diminishing sensitivity applies to external rewards like money and fame: like a drug, the more you get the more you need to achieve the same level of satisfaction.

As a Beatle we made it and there was nothing to do. We had money, we had fame, and yet there was no joy.

Research by psychologists Dan Gilbert and Tim Wilson indicates that people have a poor understanding of what they need to be happy. Their studies show that we make choices – to work hard for advancement, buy a big house and make a name for ourselves – based on an intuition that these things will make us happy. But changes in life circumstances have a much smaller impact on happiness than we expect.

This error is caused by a focusing illusion: when we think about how an event will affect our future happiness we focus too much on the the event and overlook the main causes of well being, things like genetic predisposition, living in a democratic country, having a healthy life expectancy and social support. And we ignore the law of hedonic adaptation.

Gilbert and Wilson coined the term ‘miswanting’ to describe the poor choices people make as a result of errors in predicting what will make them happy in the future.

Another cause of miswanting is a tendency to value the remembering self over the experiencing self. I write about that here. Serena Williams’s comments about tennis during the 2012 Australian Open encapsulate this point:

It’s not that I’ve fallen out of love; I’ve actually never liked sports, and I’ve never understood how I became an athlete. And I don’t like working out; I don’t like anything that has to do with working physically.

These words suggest that Serena Williams became an athlete because it was important to her remembering self to become a champion and this overrode her experiencing self’s dislike of playing sport.

Successful people who hate what they do must want to win so badly they are willing to endure endless pressure filled, lonely and exhausting days to get there and stay there – hardly a recipe for happiness.

All things considered it’s not surprising so many successful people are unhappy.

And maybe next time you catch yourself envying a highly successful person you might remember that underneath they might not be any happier than you after all.